There appears to be a direct correlation between restless leg syndrome (RLS) and irritable bowel syndrome (IBS).

What is restless leg syndrome?

RLS is a disorder in which a person experiences uncomfortable urges to move their legs. Symptoms typically occur during times of rest or inactivity, particularly in the evening and into the night and may contribute to insomnia. These bothersome urges are often relieved with movement. It is estimated that RLS affects approximately 7-10% of the population

Researchers have identified the following as possible contributors to the problem:

Clinical studies are showing that some people who have certain gastrointestinal disorders have a higher rate of RLS, including celiac disease, Crohn's disease, and IBS.

Studies estimate that approximately one-fourth to one-third of IBS patients may also have RLS.

SIBO is a condition in which rare gut-residing bacteria are over-represented in the gut.

Why does SIBO cause restless legs?

Chronic inflammation caused by SIBO or gut dysbiosis [when there's an unhealthy balance of types of gut bacteria] in the colon may release additional hepcidin — a hormone that can decrease iron availability in the brain and contribute to RLS.

A Stanford findings suggest that, potentially, treating a person's SIBO may help resolve the brain iron deficiency that contributes to RLS.

In one study, 13 IBS patients who tested positive for SIBO using breath testing were treated with the antibiotic rifaximin for a period of 10 days. Following treatment, according to the study, 10 of these patients experienced "at least 80% improvement" in their RLS symptoms. At a later follow-up date, half of these patients reported complete relief from their RLS.

For a more comprehensive natural treatment for SIBO, I recommend seeking the skills of a well trained functional medicine practitioner. (https://functionalmedicinedoctors.com)

They will review dietary recommendations specific for SIBO and natural botanicals (herbs) that are effective in treating SIBO.

Although the studies are small I believe there is hope that in patients suffering with IBS (SIBO) and RLS, treatment to eradicate SIBO could in fact be helpful.

Learning to Live with Hashimoto’s Thyroiditis

Menopause Support using Functional Medicine We all experience different transitions in life as we age. The onset of menopause in women is possibly one of the most noticeable of these changes because it can have a variety of effects on us, with some scarcely noting the change and others finding it quite challenging. Here, we ...
Read More → 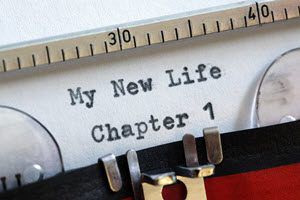 Happy YOU Year! Leap into the New Year with real resolutions – and make them stick!

Happy YOU Year! How to leap into the New Year with real resolutions - and make them stick! On 1 January across the world, millions of us make lofty promises to ourselves. We'll get healthy, go to gym, drink less wine and eat more greens. We plan to be perfect. By February, most resolutions are ...
Read More →

3 Reasons to Go Easy on Gluten Gluten has been the topic of hot debate by a growing number of healthcare providers. The literature is overflowing with the detrimental impact gluten has on the intestinal wall.   Leaky Gut When you eat gluten, your body produces a molecule called zonulin. The increase in zonulin is linked ...
Read More → 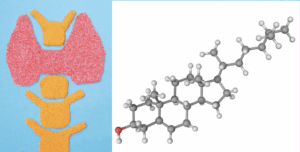 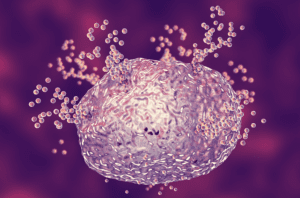 Are You Suffering from Histamine Intolerance?

Are You Suffering from Histamine Intolerance? Histamine intolerance occurs when there is a buildup of histamine in the body. Many foods contain high histamine levels, and various health conditions and medications can contribute to an intolerance (See below for a list of common symptoms). Histamine is a chemical that sends messages to the brain, signals ...
Read More → 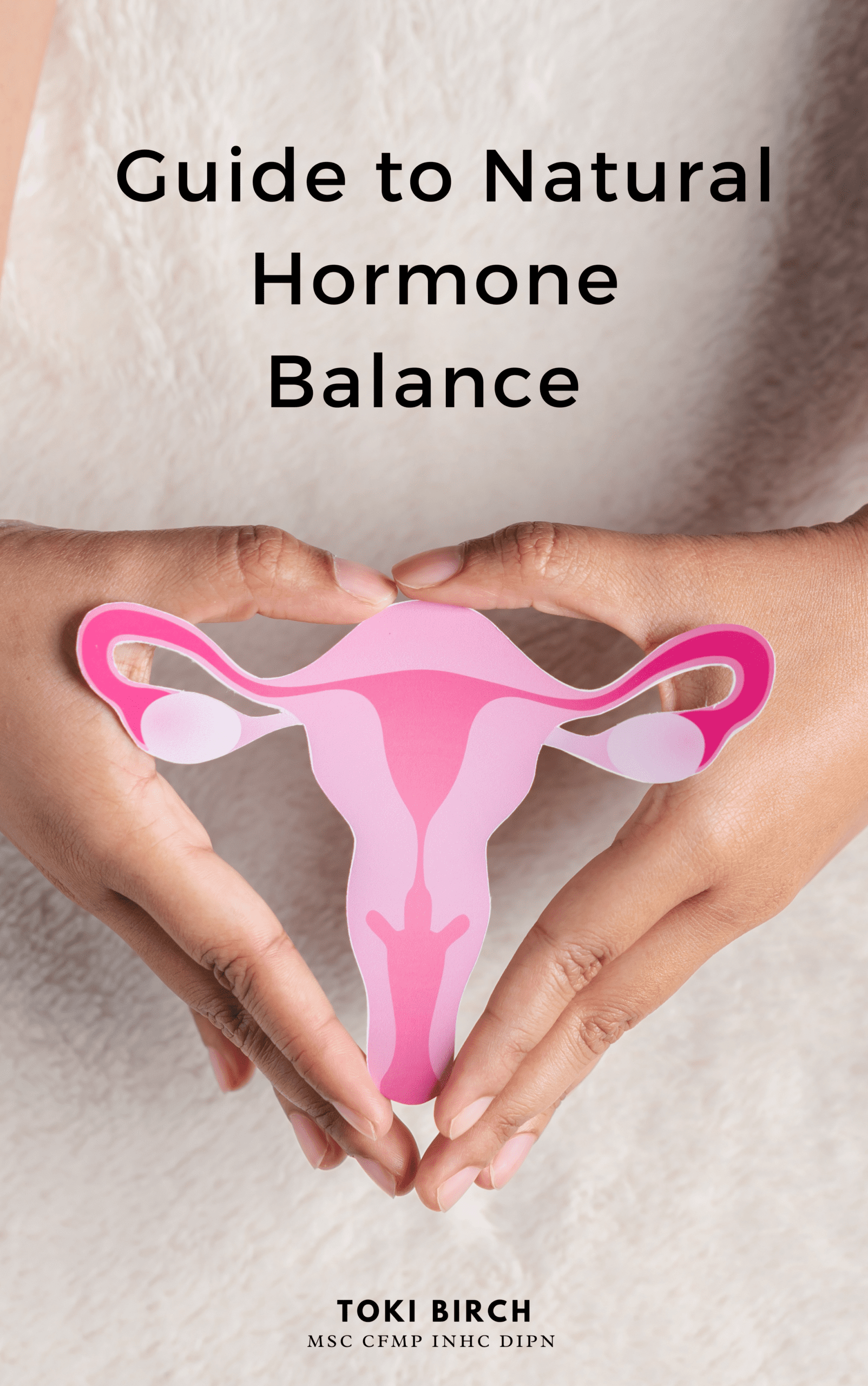 Discover how to balance your hormones naturally 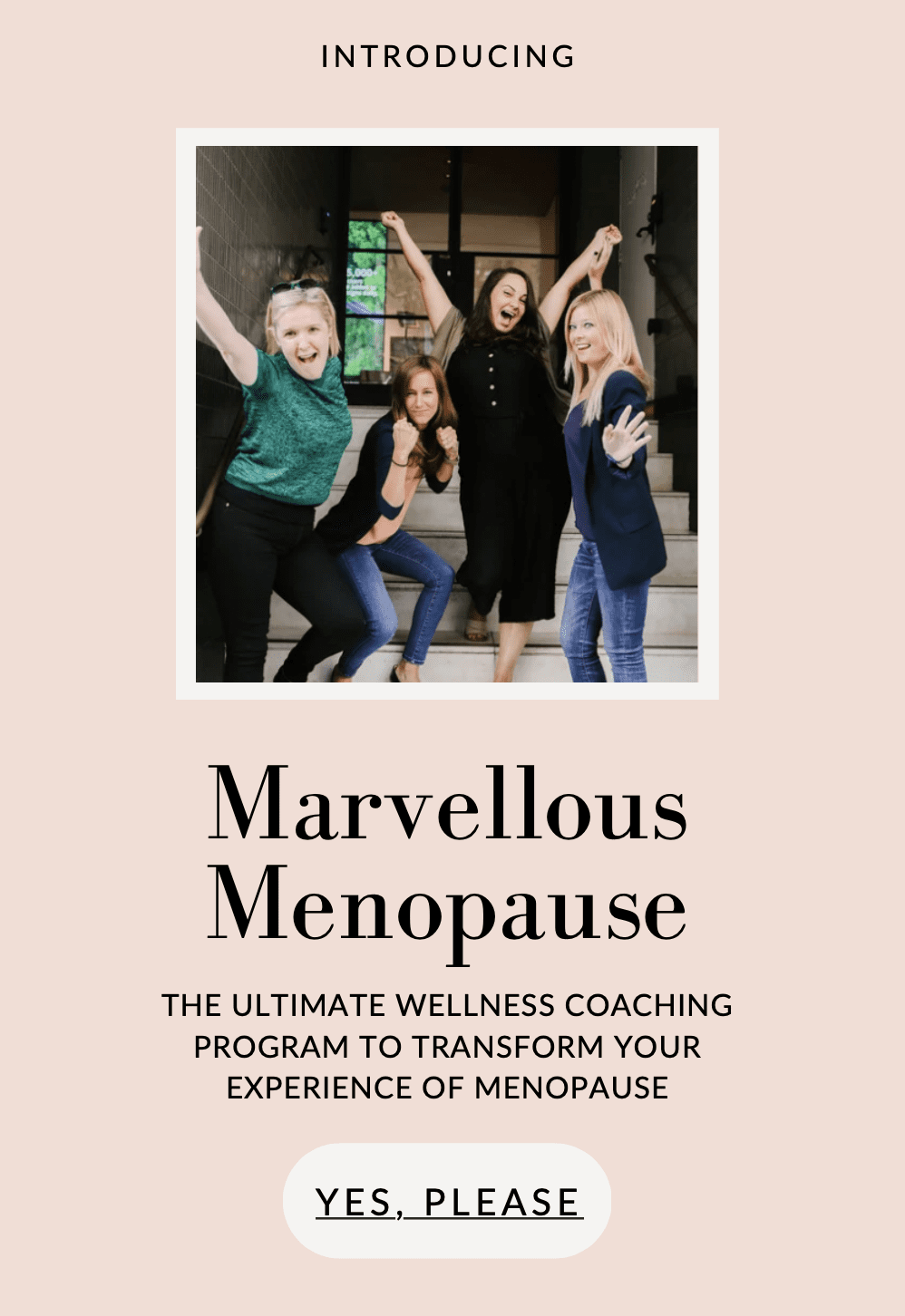